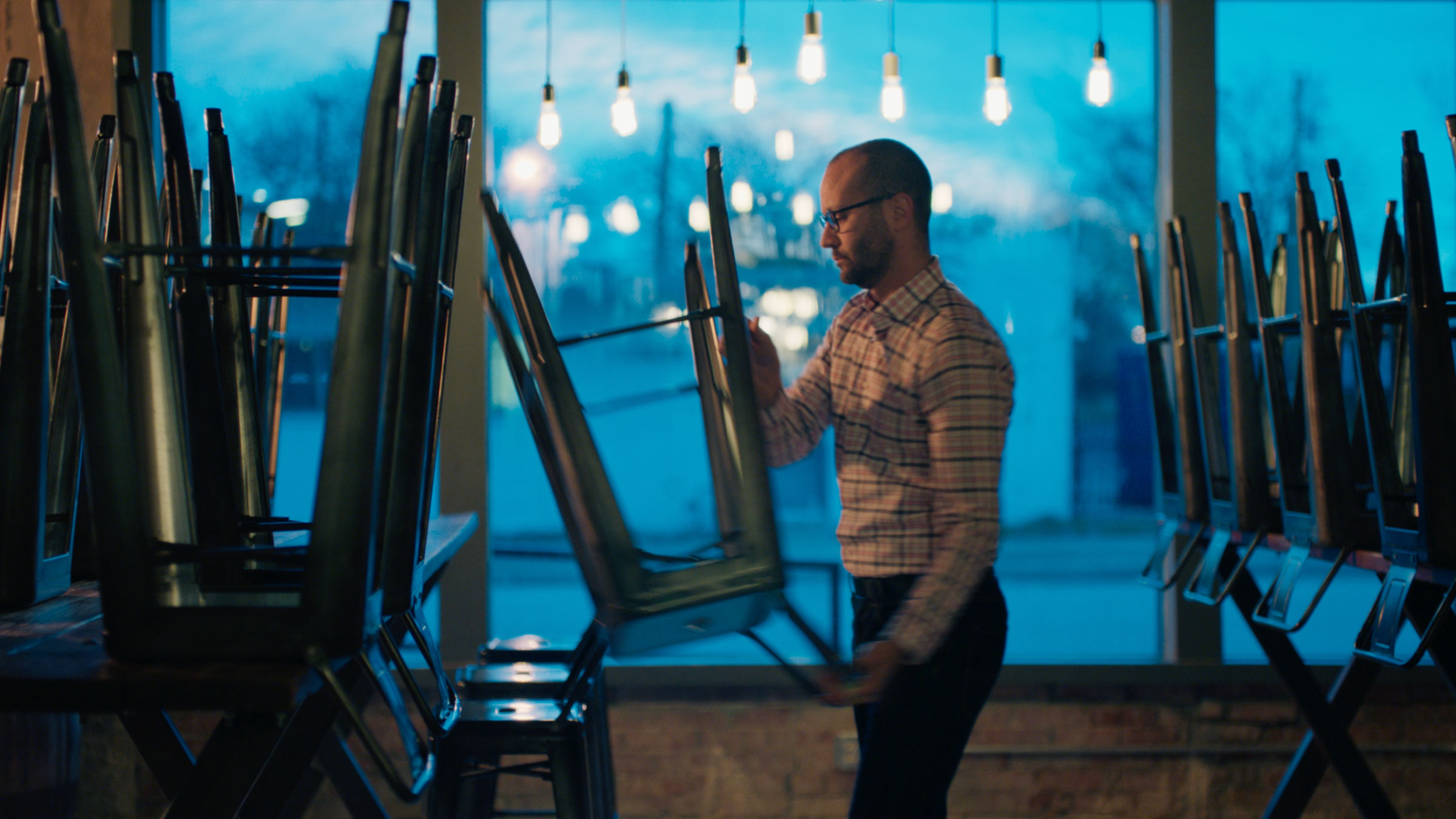 Though Waste Management is the industry leader, and despite having a well-recognized identity, its brand had become stagnant. The brand image needed a shot of energy to help tell its story and defend the company’s position at the top. So after shaping a new position and crafting a new visual style for the brand, my team developed a pair of TV spots that would launch during broadcast coverage of the Waste Management Phoenix Open PGA Golf Tournament, and then continue to run throughout the season. We then followed up with a longer form brand video for use online, which we assembled from footage shot during the TV spot production along with a library of video footage that we had captured during an earlier photoshoot for the brand.

These beautifully shot spots were directed by Matt Rainwaters (Raucous Content), who I highly recommend.