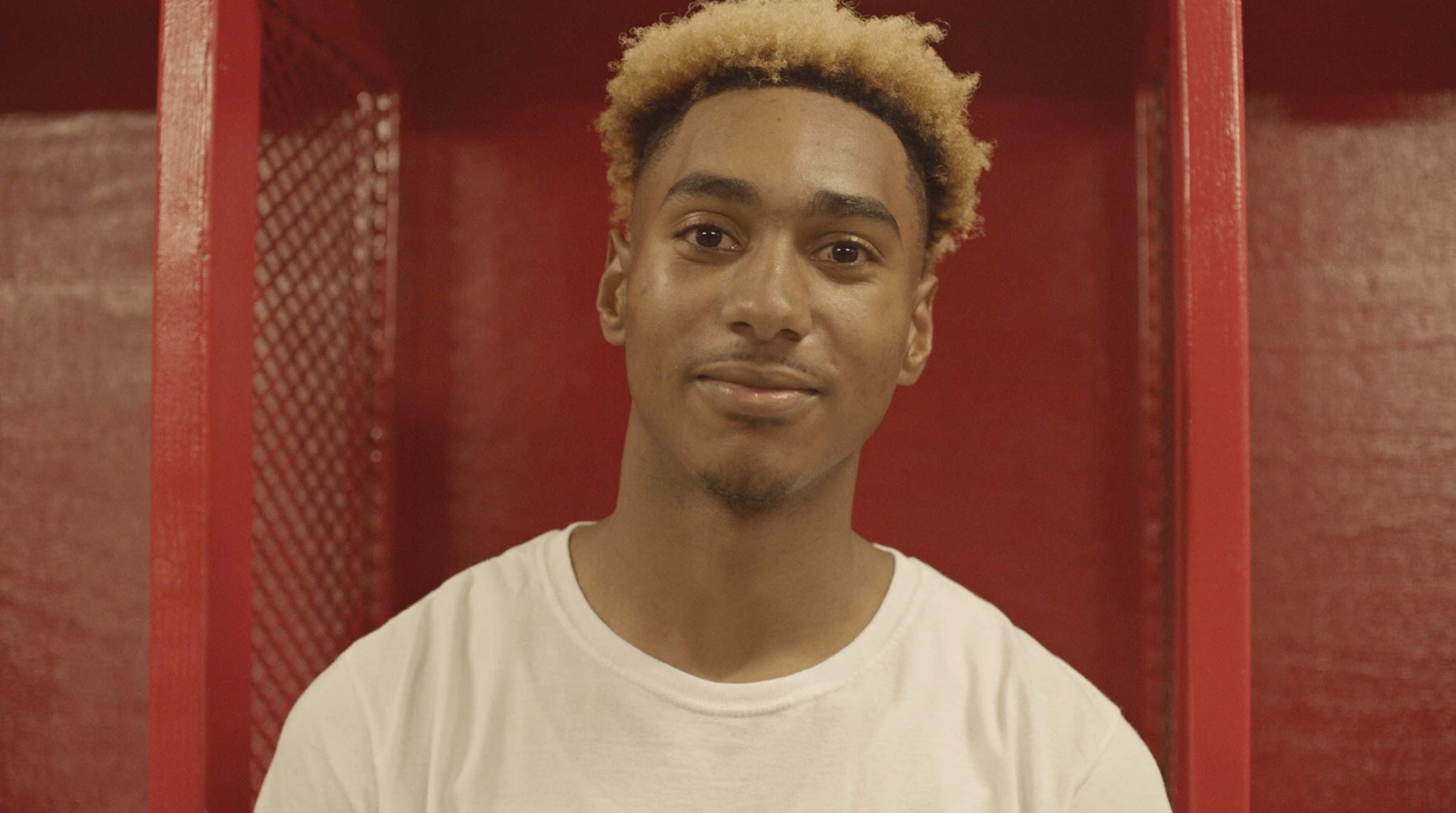 In my second year as the creative lead for the UPS Wishes Delivered campaign, we went big. The campaign had proven to be a success, so between our team and the team at UPS, we decided to see how far we could take it. How many stories could we tell? How many wishes could we deliver? And how many people could we reach and convert to fans of the brand?

It was a busy peak season for the UPS Wishes Delivered campaign: we not only produced five featured mini-documentary films for the campaign involving nine location shoots, but we also produced a series of secondary stories, each one involving additional travel, photography, and video production. This meant the responsibility of simultaneously managing the creative across a dozen stories during the few months of the campaign.

In cities and towns across the country, we helped UPS deliver wishes to hundreds of deserving children and adults, including toys and school supplies to kids in need, a new locker room to a flood-ravaged school in Baton Rouge, a once in a lifetime experience for a long-time supporter of America’s veterans, and twenty tiny delivery trucks to UPS’s biggest little fans.

David Serota (Dokument Films) returned to direct and edited three of this year’s featured films, while Ben Chappell (Optimus ONE) directed the other two with editorial provided by Mike Berg (Optimus).