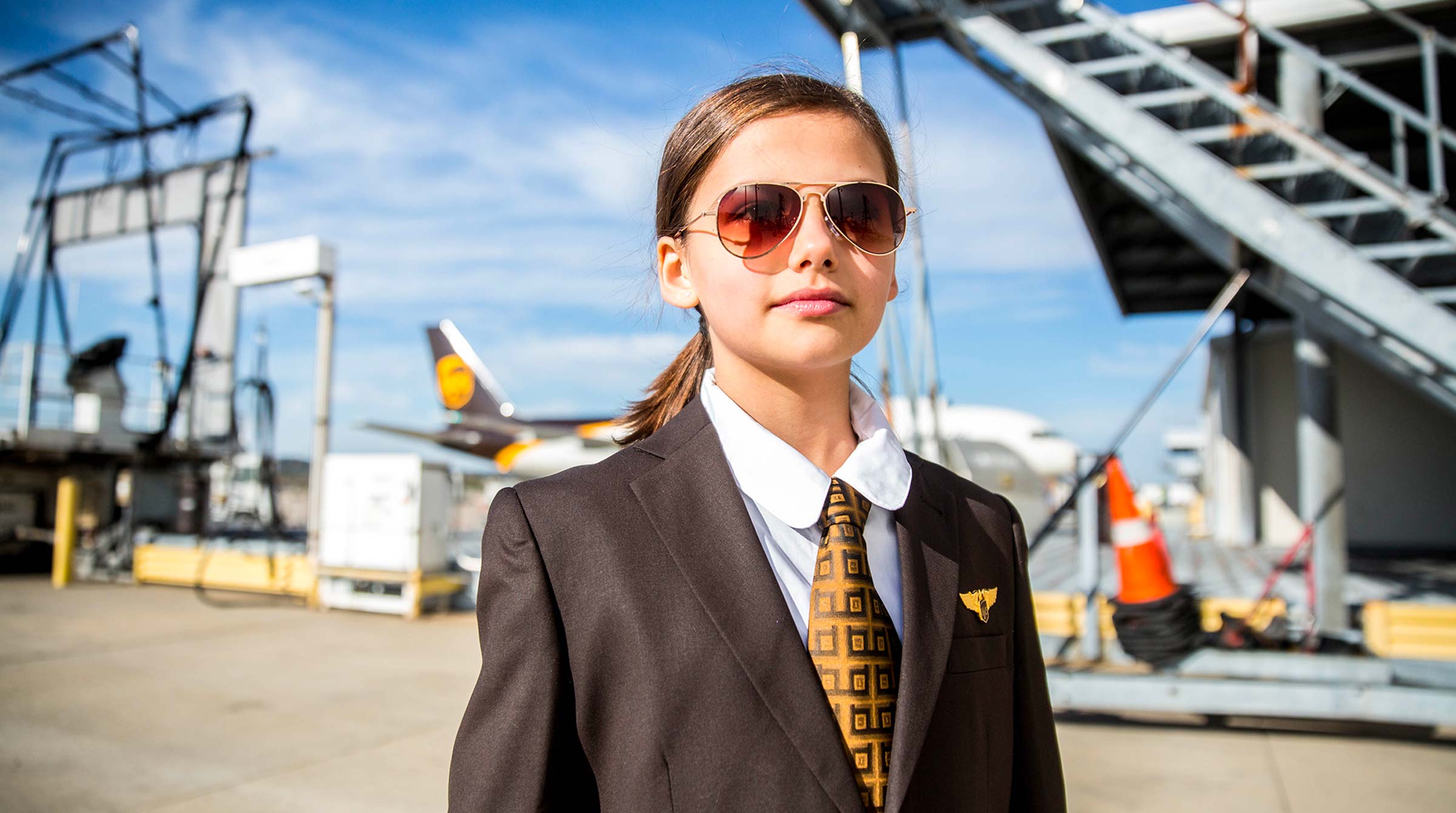 In the third year of the UPS Wishes Delivered campaign, we told some of the best stories yet. We found a little girl who desperately wants to be a pilot and showed her that no dream is too big and that women can be anything that they set their minds to. We supported a young man in his amazing journey to bring clean water to those in need. We helped strengthen the bonds between a UPS driver and her biggest little fan. And we delivered a job, and newfound hope, to a veteran trying to get back on his feet.

Due to the success of our work in year three, the campaign was featured on the main stage at the Sundance Brand Storytelling Conference after winning a number of awards, including an Ad Age Athena Award, a Gold Telly Award, and local, regional, and National Gold Addy Awards. And it gained national news coverage on Good Morning America, as well as local coverage on NBC, ABC, CBS and FOX affiliate stations around the country.

We clipped, cut, and re-edited these four stories to produce 77 pieces of content, shared across UPS social media platforms throughout the campaign. This not only stretched each shoot as far as possible but also allowed us to maintain audience interest through a steady stream of content supporting each story.