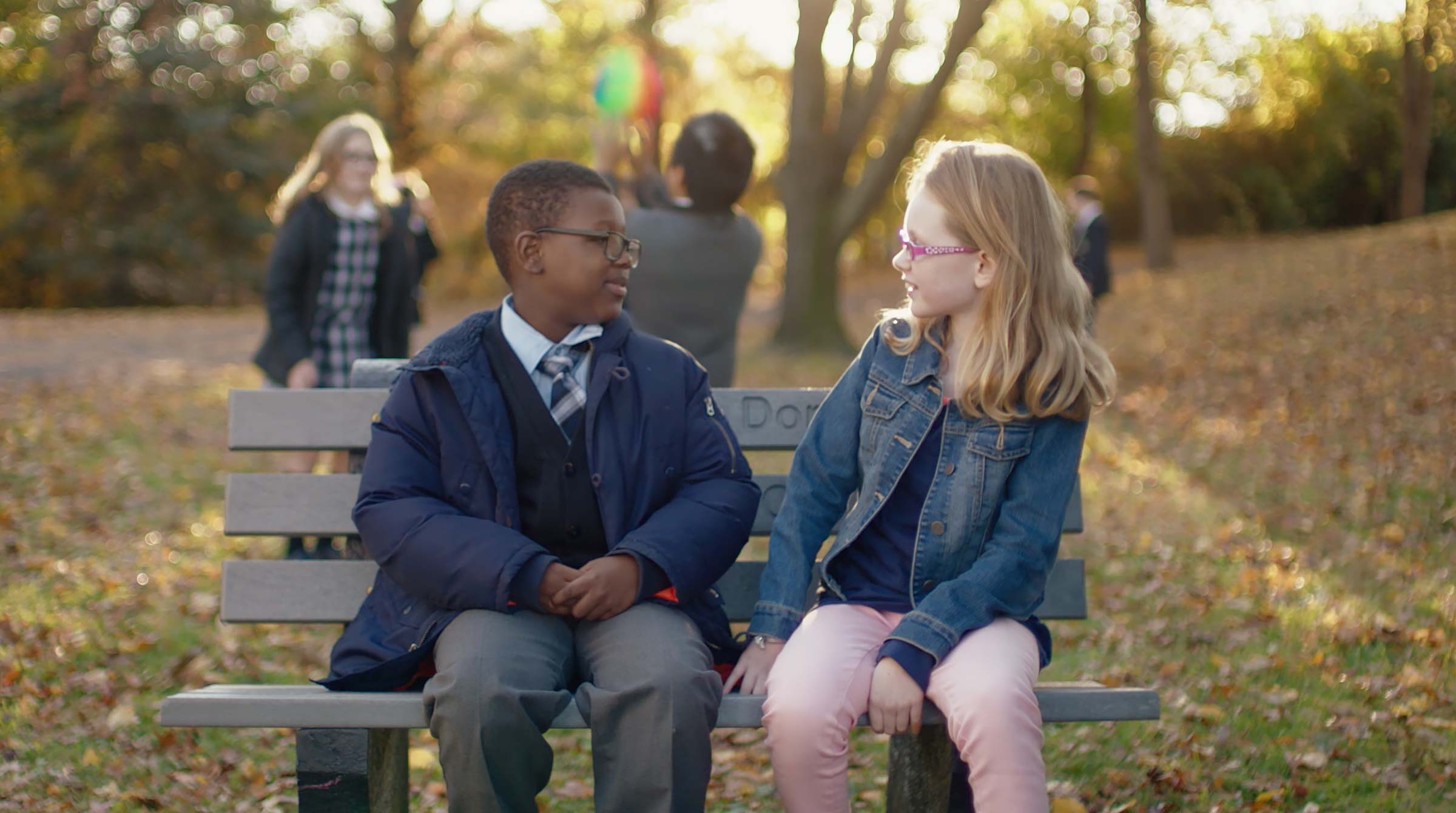 This year the UPS Wishes Delivered campaign once again explored themes of empowerment and recovery, along with inclusion and rescue. We showed a little girl who had overcome the odds that she could be anything she wanted to be. We helped a woman support her community’s recovery after Hurricane Maria hit Puerto Rico, even as she rebuilt her own life. We delivered anti-bullying Buddy Benches from a young activist to a school several states away and delivered rescued dogs from conflict zones to forever homes in the U.S.

This year’s campaign again won local, regional, and National Gold Addy Awards, along with a Best In Show award at the Austin Addys. Adweek wrote about the campaign as well, calling it some of the most engaging brand content of the year on social media. And our stories were again featured in news coverage on NBC, ABC, CBS, and FOX affiliate stations around the country.