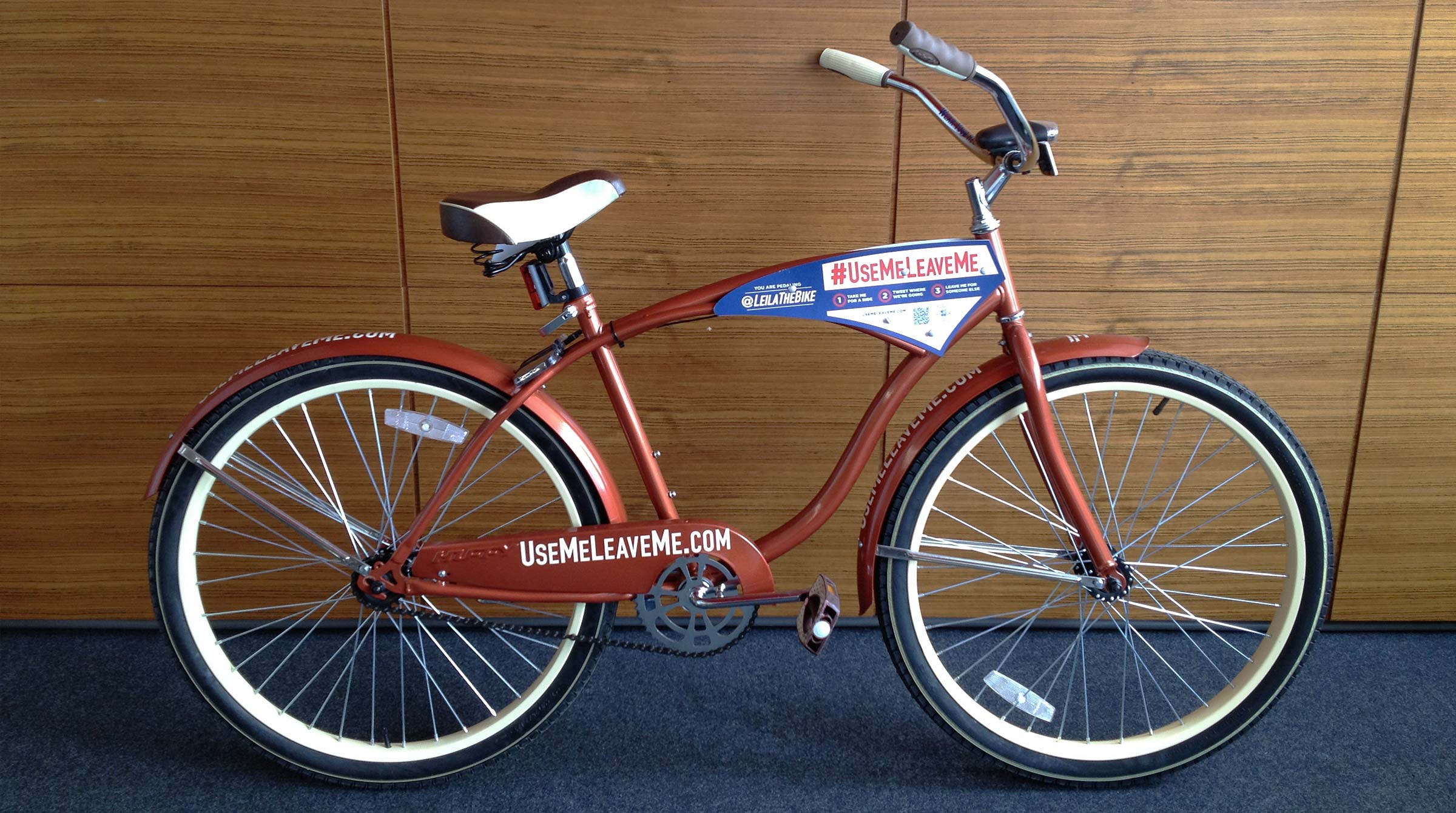 To help people get around during SXSW Interactive, our team at Razorfish developed the idea of providing free bikes for anyone to use during the conference. But these weren’t ordinary bikes. We gave each bike was a name, a unique personality, and a Twitter account, which it used to auto-tweet throughout each day of the conference.

Outfitted with GPS units and equipped with solar panels to provide power, these social bikes tweeted about where they were, what they were doing, and suggestions for where people should ride them. They even commented on the weather. Each bike was connected to a cloud server, and its activity and location were updated on a website in real-time. Using the site, SXSW attendees could track the current location of the bikes, see what they were up to and join in the banter.

The program was a huge success, prompting engagement by thousands of people and gaining media coverage from Mashable, PSFK, and many others.

Besides playing a creative role in helping shape and refine the tweeting bike idea, I played a hands-on role with the technical execution and management of the program, serving as the front-end developer for the companion site and Google Maps API integration.