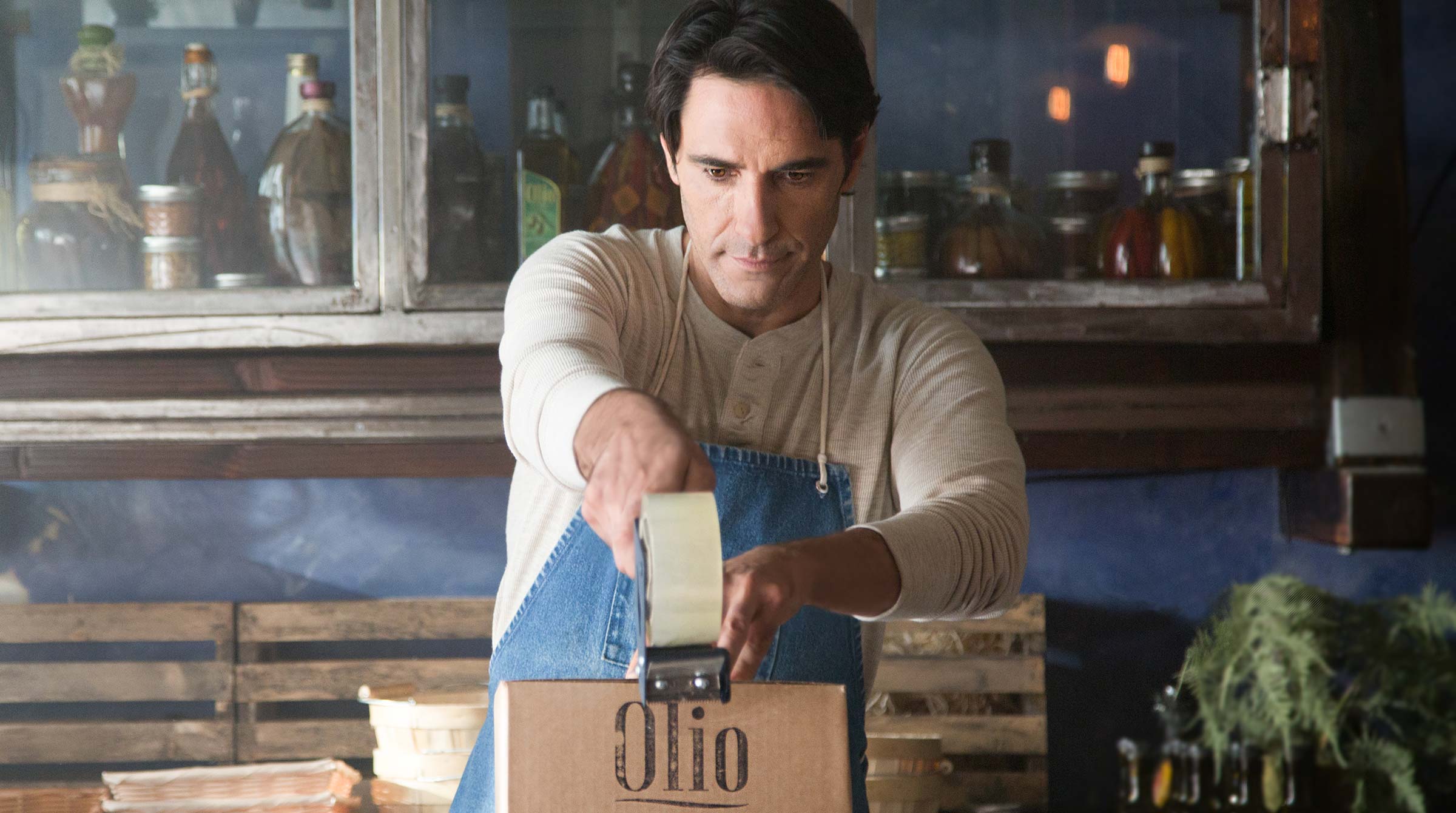 When UPS launched the last redesign of ups.com, they wanted to announce the changes with fanfare. The website had maintained the same design for roughly a decade, and customers were very accustomed to the previous site design. With the new look, reorganized structure, and enhanced functionality of the site, UPS wanted to make sure people understood how the new and improved ups.com would fit into their business and their lives.

So to generate awareness and begin to tell that story, we produced a promotional spot showing off some of the new features of the site, featuring people and businesses around the world in scenarios where ups.com could play a part. We followed that up with a series of functional overview videos that dove into the new features of the site that would be particularly helpful for customers.

Designed for a global audience, these introductory and explainer videos were then translated into 34 languages and used to promote the site in 220 markets around the globe. The videos had an impressive 70% completion rate, and the videos and photos were used to create more than 600 brand assets to support and promote the launch.

During the shoot, we had a photographer on set to capture images reflecting UPS small and medium-sized businesses. We were able to capture a library of photos at this shoot, many of which became staples in UPS brand materials for years to come, and are still a core part of their library today. Here are a few.