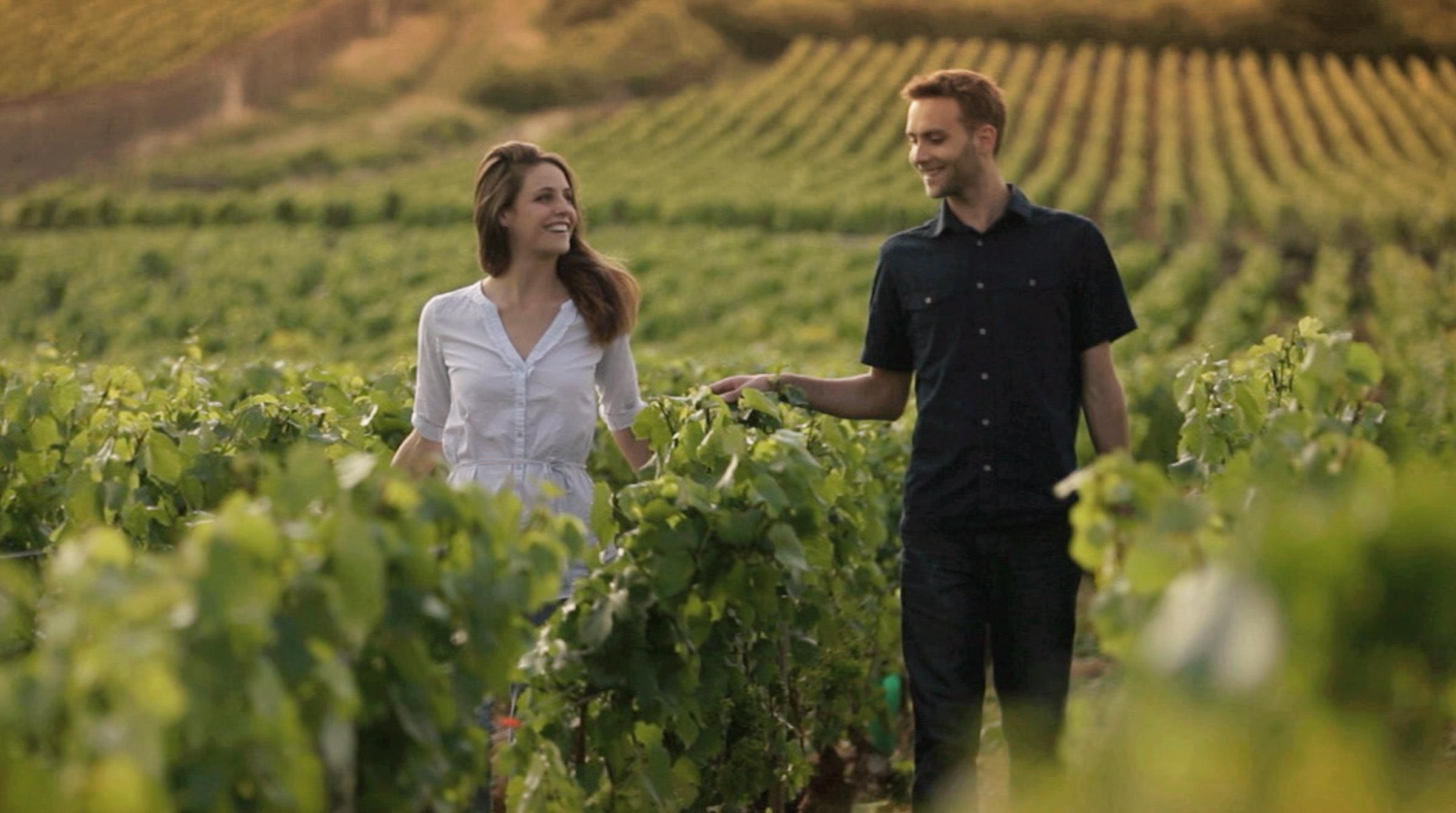 After we launched the new “neighborhood bistro inspired by France” brand positioning for Mimi’s Cafe, I led the effort to support that position by producing a series of videos that introduced consumers to the inspiration behind the seasonal menus at the French-inspired restaurant chain.

I worked with a senior writer to develop scripts, then found and hired a production company out of London. Then I spent 10 days traveling across France with a small European film crew to capture footage. On an extremely limited budget, it was just a cameraman/DP, producer, production assistant, and myself—who provided creative direction as well as handled second-unit filming. Editing was handled in-house at the agency.

The video series was featured on Mimi’s Cafe social channels and used in outbound marketing communications to its million+ member loyalty database.

A new brand position needs a new brand standards manual, so we created one for Mimi’s Cafe to help their marketing team and partners maintain consistency across channels and initiatives.