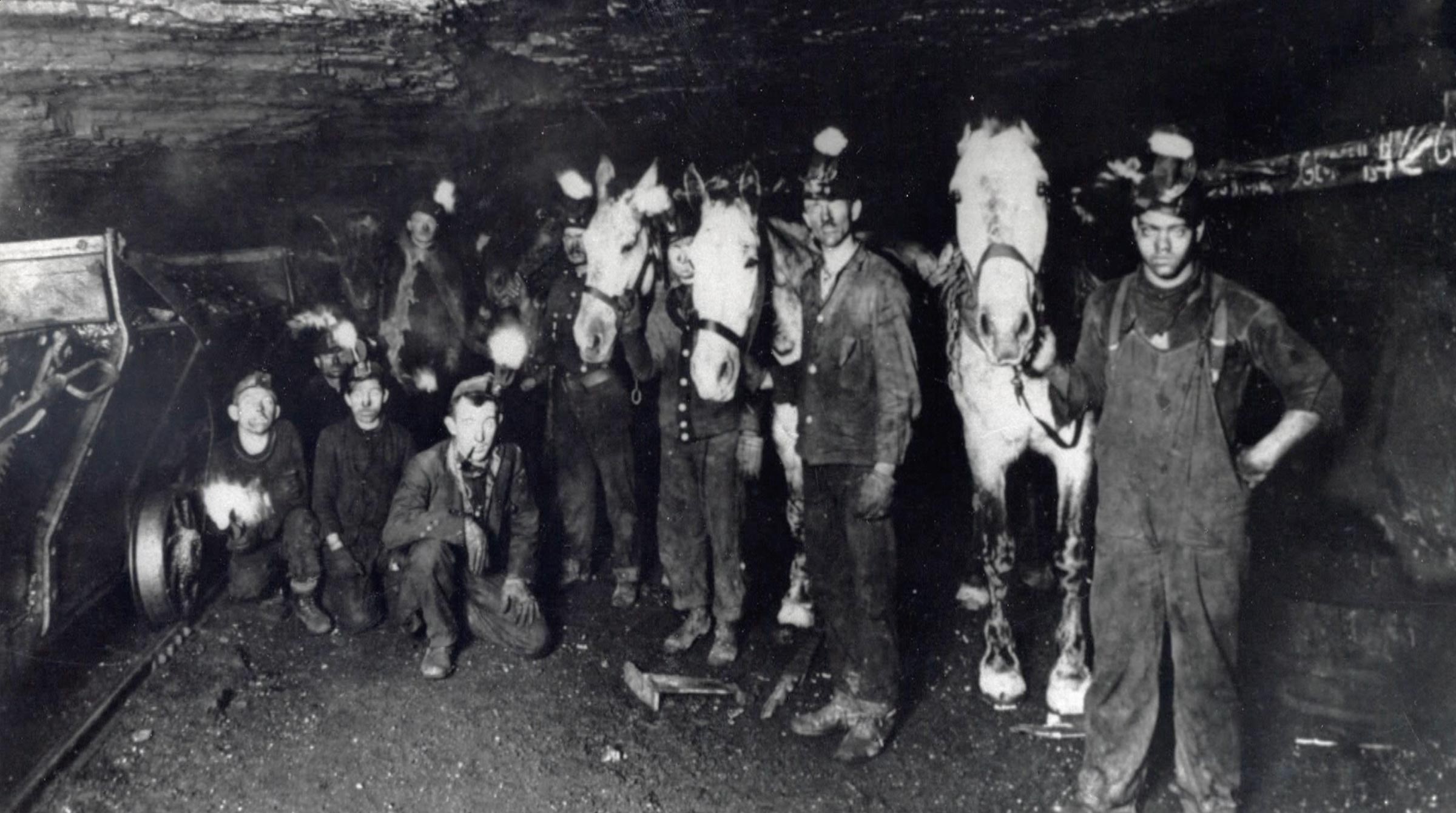 Consol Energy has a rich history supplying the energy needs of America and has played a pivotal role in the economic growth of the mid-Appalachian region. To educate the public about the company’s history, we partnered with documentary filmmakers at WQED to showcase that heritage. Working with historic images and footage from Consol Energy’s archives and as well as those of several preservation societies, including the Smithsonian Institute, our team developed a 7-part video series illustrating Consol Energy’s history going back to the company’s beginnings in 1864.

This video series is featured in an interactive installation at the Welcome and Visitor’s Center in the Consol Energy headquarters, as well as on the company’s website.